Lakewood is a post-World War II planned community. Developers Louis Boyar, Mark Taper and Ben Weingart are credited with "altering forever the map of Southern California." Begun in late 1949, the completion of the developers' plan in 1953 helped in the transformation of mass-produced housing from its early phases in the 1930s and 1940s to the reality of the 1950s.

WWII veterans could get home loans with no down payment and a 30-year mortgage at only 4 percent interest. On the first day of sales, March 24, 1950, an estimated 30,000 people lined up to walk through a row of seven model houses. By the end of April, more than 200,000 people had flocked to the Lakewood Park sales office and more than 1,000 families had purchased homes (30 per day on average). On one occasion, 107 homes sold in just one hour. The monthly cost was $44 to $56, including principal, interest and insurance.

The building of Lakewood broke records. Empty fields became 17,500 houses in less than three years. A new house was completed every 7 1/2 minutes, 40 to 60 houses per day, with a record 110 completed in a single day.

Lakewood's primary thoroughfares are mostly boulevards with landscaped medians, with frontage roads on either side in residential districts. Unlike in most similar configurations, however, access to the main road from the frontage road is only possible from infrequently spaced collector streets. This arrangement, hailed by urban planners of the day, is a compromise between the traditional urban grid and the arrangement of winding "drives" and culs-de-sac that dominates contemporary suburban and exurban design. 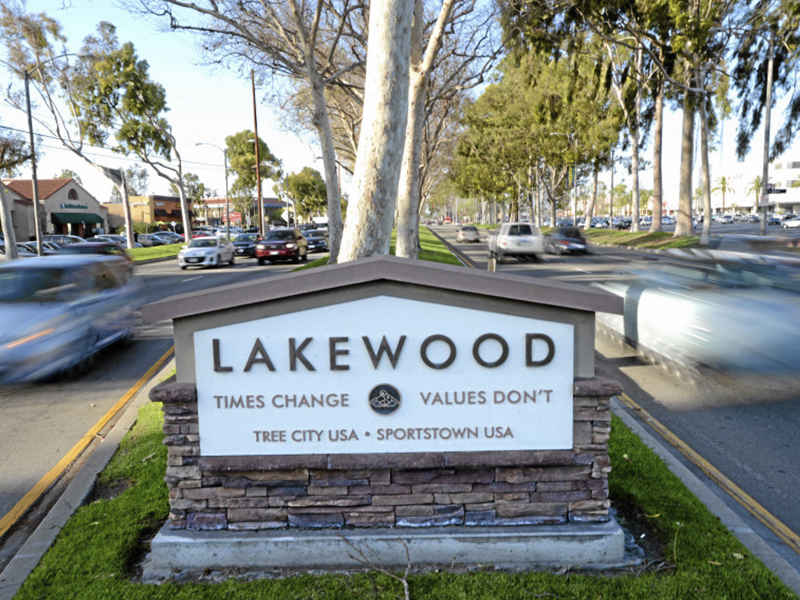 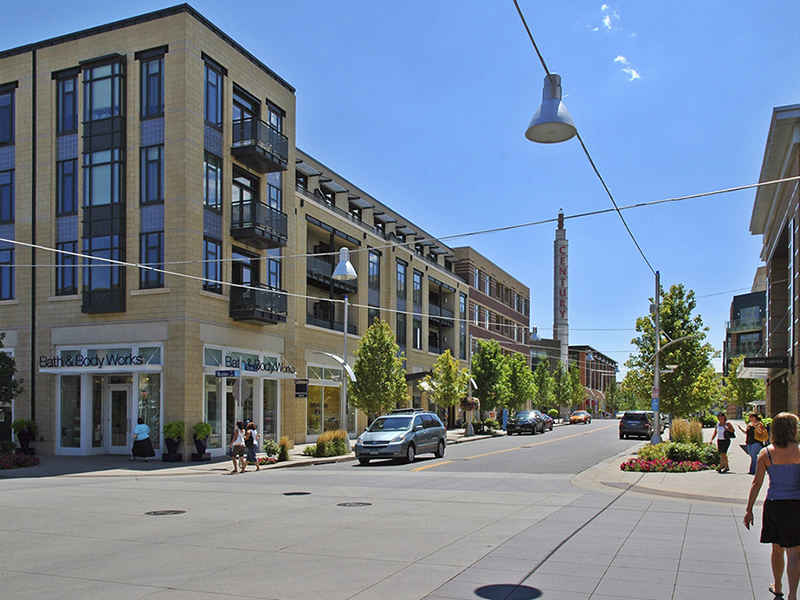 As the unincorporated Lakewood grew to a community of more than 70,000 residents, so grew its municipal needs. Lakewood in 1953 had three choices: be annexed to nearby Long Beach, remain unincorporated and continue to receive county services, or incorporate as a city under a novel plan that continued county services under contract. In 1954, residents chose the latter option and voted to incorporate as a city, the largest community in the country ever to do so and the first city in Los Angeles County to incorporate since 1939.

Lakewood is credited as a pioneer among California cities in service provision. Although it is an incorporated city, Lakewood still contracts for most municipal services, with most of these provided by Los Angeles County and, to a lesser extent, by other public agencies and private industry. Lakewood was the first city in the nation to contract for all of its municipal services when it incorporated as a municipality in 1954, making it the nation's first "contract city." Many other Los Angeles suburbs, such as Cerritos, Bellflower, Walnut, and Diamond Bar, have adopted the so-called "Lakewood Plan." About half the cities in Los Angeles County contract for law enforcement from Los Angeles County though the County Sheriff's Department.

Lakewood attracted widespread media attention in 1993 when nine boys attending Lakewood High School were arrested on allegations of rape and lewd conduct; accused of belonging to the Spur Posse, where members gained points for sexual pursuits.

MOVING TO OR FROM Lakewood, BELLEUVE, Lakewood OR BOTHELL AREAS?