In 1885, the then-unincorporated area was the scene of an attack on Chinese laborers who had come to pick hops from local fields. The city was officially incorporated on April 29, 1892. Initially a small mining town, the city has changed noticeably both in its appearance and economic focus. Issaquah was originally developed to service the mining industry (on the two nearby mountains that now lend their names to the Cougar/Squak Corridor Park), and began as the town of "Gilman". As the mining deposits neared depletion in the late 1890s, other companies started to realize Issaquah's potential to support a lucrative lumber business. These companies exported timber from Issaquah and other small, local towns to Seattle and larger, rapidly growing communities throughout western Washington. These early boom industries, however, faded into a period of relative quiet by the time of the Great Depression. The town remained fairly placid through the succeeding decades, with Boeing providing the majority of employment in the area. Microsoft and other technological industries moved into Redmond and other cities in the area, and later established operations in Issaquah itself. Both Boeing and Microsoft have significantly affected Issaquah's history, cultural development, and diverse population through their active community participation and attraction of outside residents. In June 1996, Costco moved its global headquarters to Issaquah from nearby Kirkland. 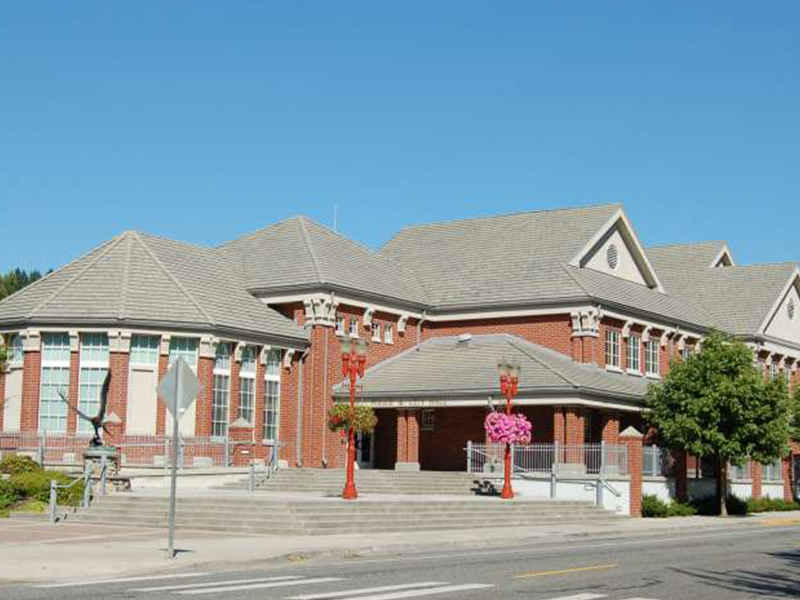 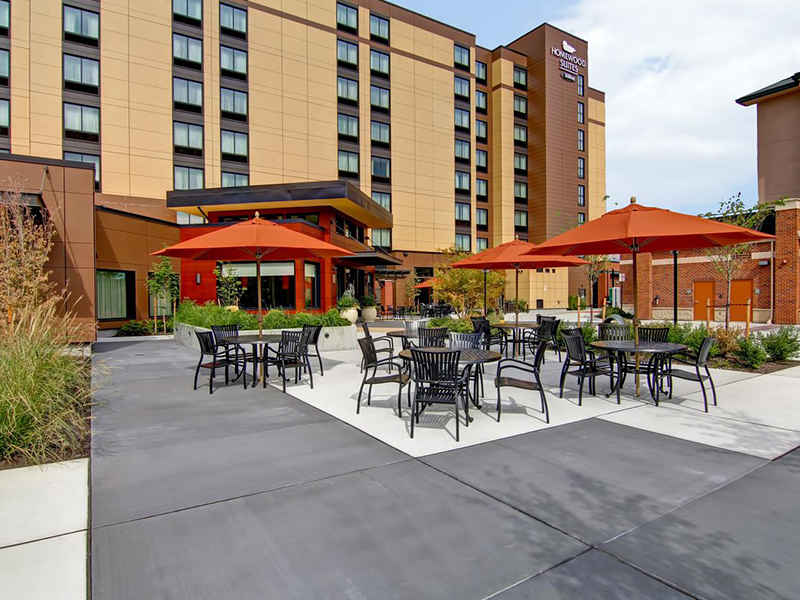 MOVING TO OR FROM SEATTLE, BELLEUVE, Issaquah OR BOTHELL AREAS?